How to Fly Hobby Drone

I will teach you how to fly in the sky. Since the launch of AR.Drone by Parrot in 2010, various Drones : 4-blade radio controlled helicopters (quad copters) have been released. Here, we will introduce the world of hobby drones, including product introductions, how to fly, flight rules, and qualifications.
このページを日本語で見る
Table of contents

Introducing FPV drones / Tiny Whoops that can be operated while watching the image (FPV image) of the camera mounted on the drone with goggles. Equipped with action camera, it is used for amazing aerial photography, or used for drone racing. You can make a 4K video aerial drone with a takeoff weight of less than 100 grams .

It is a drone equipped with a high-quality camera and mainly intended for aerial photography (video shooting from the sky). Normally, the camera is equipped with a 3-axis gimbal, and even when moving at high speed, you can shoot stable video without blurring as if the camera was fixed in the air. The flight is very stable so that the pilot can concentrate on aerial photography, and anyone can easily fly with a little practice.

Explanation for each drone model 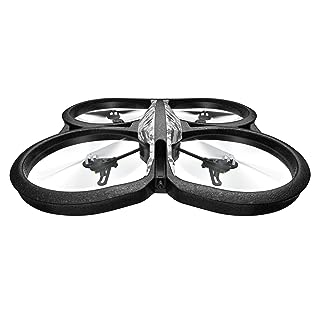 Suehiro Bridge - The only active railway bridge that can be moved

To know more about iPhone